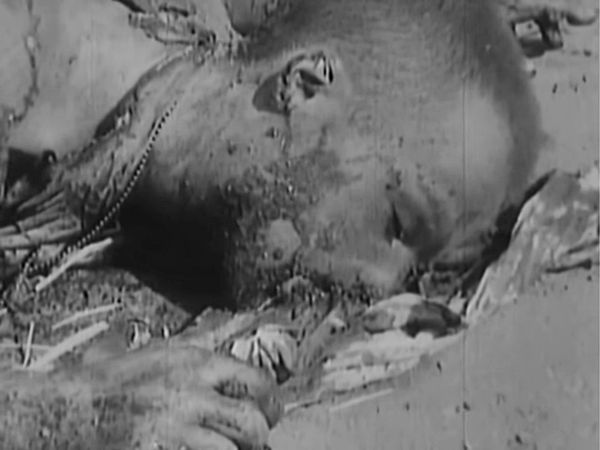 The album cover is an electronically processed image of a burned corpse in the Leipzig-Thekla subcamp of Buchenwald.  Jourgensen took a picture of the holocaust from a documentary on television and distorted the image himself. It was originally rejected by the record label but they later changed their mind after Jourgensen presented a head of a roadkilled deer he had found on the road. He cut off the head, put it in his truck, drove from Austin to Los Angeles, went into the Sire Records building, threw the deer on the desk of the head of the art department and said, "here's your new fucking [album] cover". 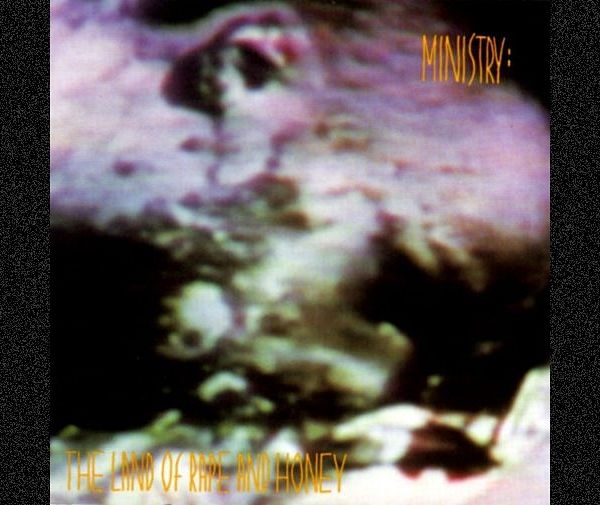